Dogs are playful, love to run and chase balls. Because of their high energy and admirable speed, some of them are used in races and contests.

Check out the list of 8 fastest dog breeds in the world.

Greyhound, with a speed of 43MPH, has been bred for racing. If you check the ancient Egyptian history, greyhound-like dogs carvings are present inside pyramid tombs.

A breed from Hungary, Vizsla can reach a speed up to 40MPH. They are considered loyal companions and great sporting dogs. So choosing this breed to be part of your family is a good choice! 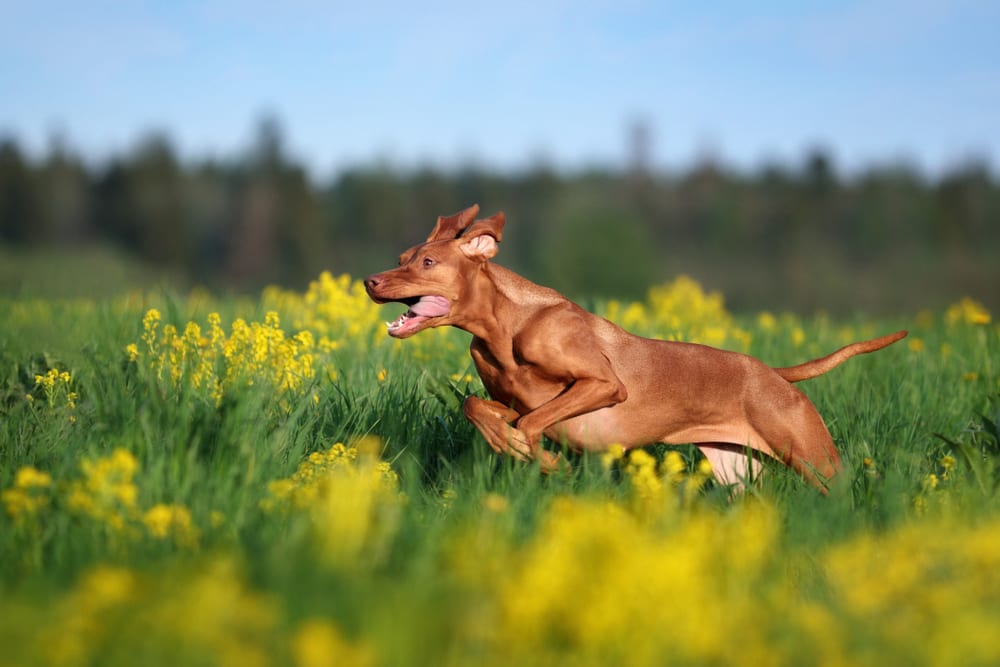 Saluki is a sighthound and can reach the speed of 40MPH. Typically, the modern breed is long-legged and deep-chested. Male Salukis are slightly bigger than females.

Also called Parson Russell Terrier, this cute dog breed was developed 200 years ago in England to hunt foxes. It has a speed of 38MPH.

This medium-sized dog can run up to 37MPH and was bred as carriage dogs. Dalmatian is a popular family pet too.

Borzoi breed is also known as Russian wolfhound. This independent and athletic breed can run with a speed of 36MPH.

Whippets are good hunters as they can catch very fast preys at 35 MPH. They are also used for racing. 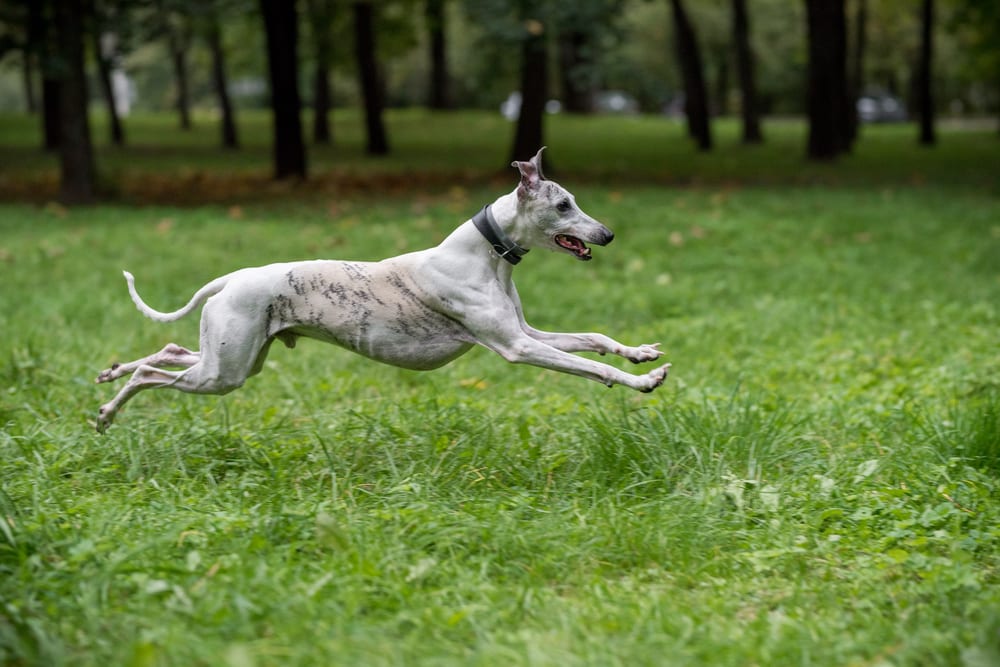 Timed at 35MPH, Weimaraner was originally bred to hunt wolves and deers. This large dog is considered an all-purpose gun dog.

8 Largest Malls in the World

About the Author: Web Desk